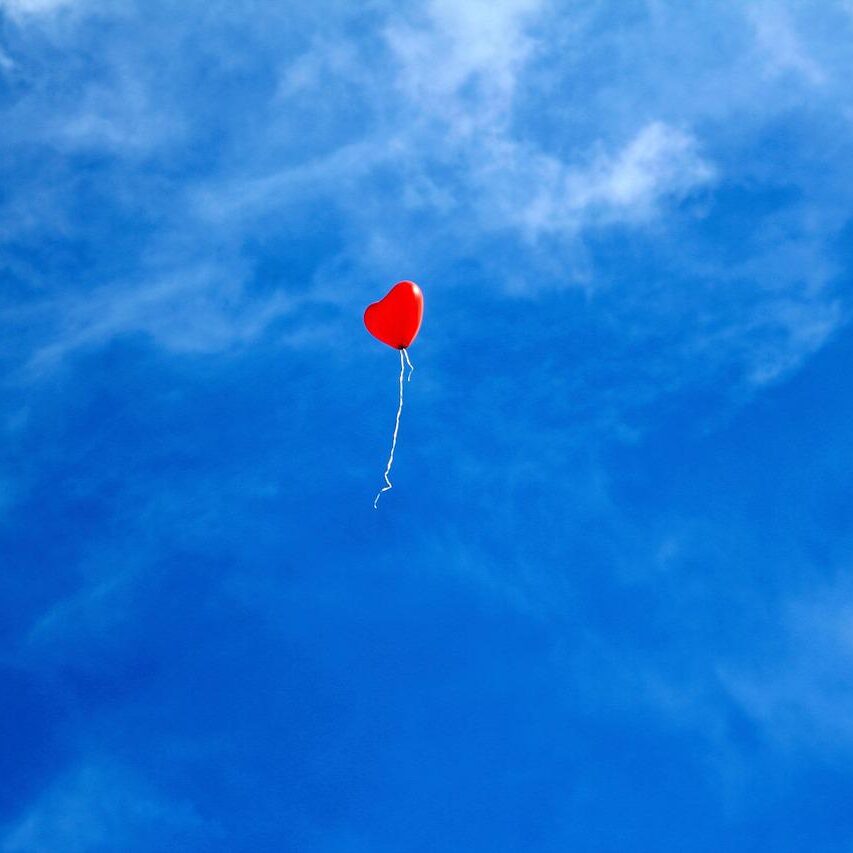 Just over two years ago, my husband and I went through a divorce… and I have yet to go on a date.

I told myself many stories as to why that was the case. First, I simply wasn’t interested in dating. Then, a highly itinerant lifestyle prevented me from developing close relationships. When I finally settled down, I could come up with a dozen reasons why I just wasn’t meeting the “right” guy. Recently, I’ve been attracted to men who aren’t emotionally unavailable.

In her book, Calling In “the one”, Katherine Woodward Thomas says, “The agreements we make, both conscious and unconscious, have a profound impact upon our lives, for they literally serve as intentions that we set. These intentions have weight and authority in the universe to affect that which comes our way – and that which doesn’t. Never underestimate the power of your agreements to influence your life.”

My marriage was more than a commitment I made with my husband and with society. It was a vow I took before God. And I had never asked God to release me from that commitment. Without realizing it, I was still honoring my promise to God to remain faithful to my husband until “death do us part”.

When talking to friends, I described my failed attempts at dating as feeling like I was being blocked. Sometimes, it even felt as if God himself was actively engaged in the process… like the time I was on my way to meet a man when my car’s radiator cracked. By the time my car was fixed, I’d gotten cold feet.

In some bizarre way, it felt like God was a fatherly figure trying to protect my chastity. That feeling was so strong that one day, talking to God during a run, I said out loud, “You do know I’m not a virgin, right? I have three teenage children to prove it!” But the blockage had nothing to do with God protecting my chastity. It had to do with a marriage vow that was still in force.

In meditation, I asked inner wisdom how to relinquish my marriage agreement, and received the following guidance:

Finally, even as I prepare for this ceremony, I have to admit that fear is playing a significant role in my unwillingness to move forward. If I’m being honest, being alone feels safer than being in relationship. I’ve experienced tremendous personal growth over the past two years. Though dozens of partnered mentors provide evidence to the contrary, I still wrestle with the belief that I’m more capable of growth on my own than in a relationship.

My immediate path to healing may or may not include dating. But it most certainly includes full release from my previous marriage! I’m looking forward to celebrating the freedom and growth a conscious uncoupling ceremony will provide.