Finding Gold in the Golden Rule 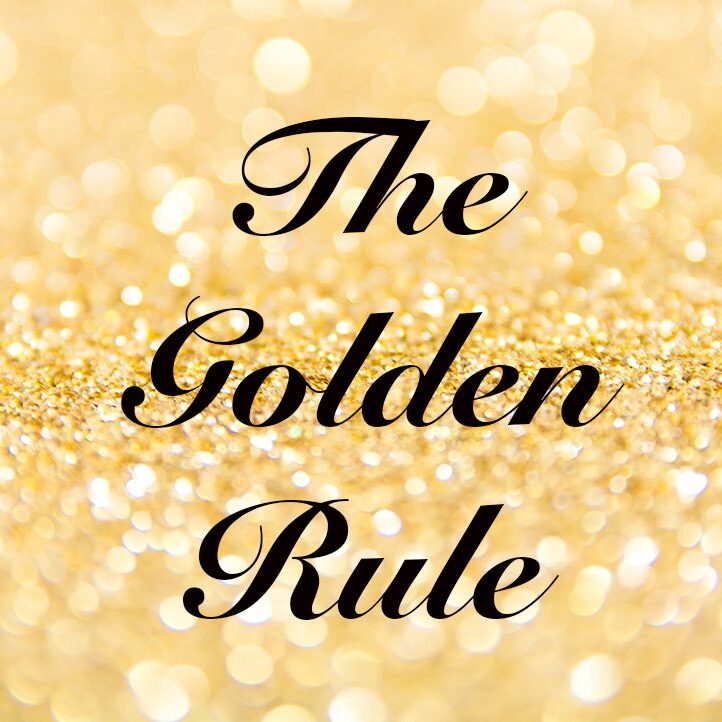 Treat other people the way you want to be treated. The golden rule is a central tenant in many major religions as well as non-religious belief systems. And it’s old. Really old! A variation of the golden rule appears in ancient an Egyptian story that is nearly 4,000 years old, “Now this is the command: Do to the doer to make him do.”

Greek philosopher, Thales (624BC-546BC) says, “Avoid doing what you would blame others for doing.”  Roman philosopher, Seneca (4BC-65AD) says “Treat your inferior as you would wish your superior to treat you.” The Old Testament of the Bible says, “Love thy neighbor as thyself.”

Humans are master illusionists. Your unique perspective, your exact point of view, your specific beliefs pertaining to good and bad, right and wrong, are illusions… and I can prove it.

Right now, take a deep breath. Close your eyes and picture a person whose perspective is more true, more accurate, more “right” than your own perspective. Think really hard. Are you picturing your parents? Your children? Your spouse? A trusted mentor or advisor?

Nope. If we are being honest, there is NOBODY whose perspective is more accurate than our own! That is because perspective is a collection of your unique experiences, the messages you’ve been told, and most importantly… your interpretation of those experiences and messages.

So we are all sailing around here on this crazy ocean of life, bumping up against others who think they are 100% right, the Sole Vessel of Ultimate Truth! Crazy when you think of it, right?

As Sole Vessel of Ultimate Truth, we concoct stories to suit our wants and needs. Here are common culprits in bending or breaking the Golden Rule:

If you are encountering conflict in any relationship, there is a good chance the golden rule is being trampled by one person, or most likely both people. To restore harmony, ask yourself this question: “How would I feel if he was treating me the way I’m treating him?” The more time and effort you spend formulating an answer to that question, the more you’ll discover gold in the golden rule.