Things Happen For You… Not To You 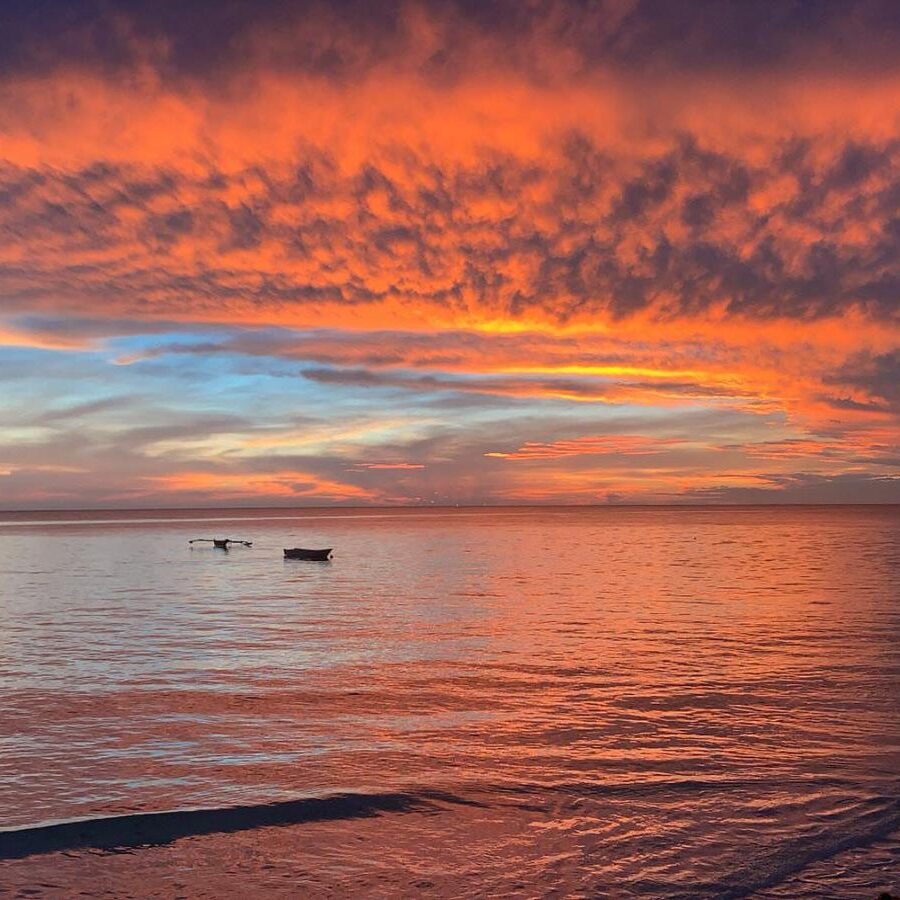 In this past week, I’ve been reading about people who have done significant, important work either during or after slavery, imprisonment, confinement to a concentration camp, or loss of their sight or hearing. These individuals made contributions that lasted well beyond their lifetimes. Where did those seeds of greatness come from? What made them grow? Three major themes surfaced over and over.

During a time when a lot of people are feeling confined, it’s inspiring to look to individuals who used their confinement to accomplish their life’s greatest work. Here are examples of some of these inspirational men and women:

Viktor Frankel (1905-1997) was an Austrian neurologist, psychiatrist and Holocaust survivor. His famous book, Man’s Search for Meaning, tells the story of how he survived the Holocaust by finding personal meaning in the experience, which gave him the will to live through it. Viktor Frankl said, “Everyone has his own specific vocation or mission in life, everyone must carry out a concrete assignment that demands fulfillment. Therein he cannot be replaced nor can his life be repeated.”

John Bunyan (1628-1688), had been confined to prison for twelve years because of his religions views. It was there he wrote the allegorical tale, Pilgrim’s Promise.

Jesse Hawley (1773-1842), a flour merchant from western New York, went broke and ended up in debtor’s prison because his flour spoiled during the long train ride to market on the east coast. It was in prison that Hawley conceived and engineered drawings for the Erie Canal.

William Sydney Porter (1862-1910) fled the country after being accused of embezzlement. He voluntarily returned to the U.S. when he heard his wife was dying of tuberculosis, surrendering to the court after her death. During his three year internment in Columbus, OH,  Porter wrote short stories, earning money to support his daughter, Margaret, who was nine years old when Porter went to prison. It was there he took the pen name O. Henry.

Booker T Washington (1856-1915) was born into slavery during a time when it was illegal to teach slaves to read or write. Washington taught himself to read, getting up at 4:00am to practice and study. At the end of the Civil War, Washington was 10 years old and working for a coal miner’s wife. She allowed Booker to attend school an hour a day during the winter months. Washington walked 500 miles to enroll in college, paying tuition by working as a janitor. He later became the president of the first African-American university, Tuskegee University. Washington was author to five books detailing his rise from slavery. He was also invited to the White House to dine with President Theodore Roosevelt and his family.

Beethhoven was deaf. Milton was blind. Helen Keller was deaf and blind.

In the midst of uncertainty, one thing has not changed. Our lives are defined by our relationships. Life’s meaning… it’s purpose… it’s “success”… is a cumulation of the our ability to positively impact the lives of those around us.

I will be here for you every day. If you comment on a post, I will respond. We are connected.